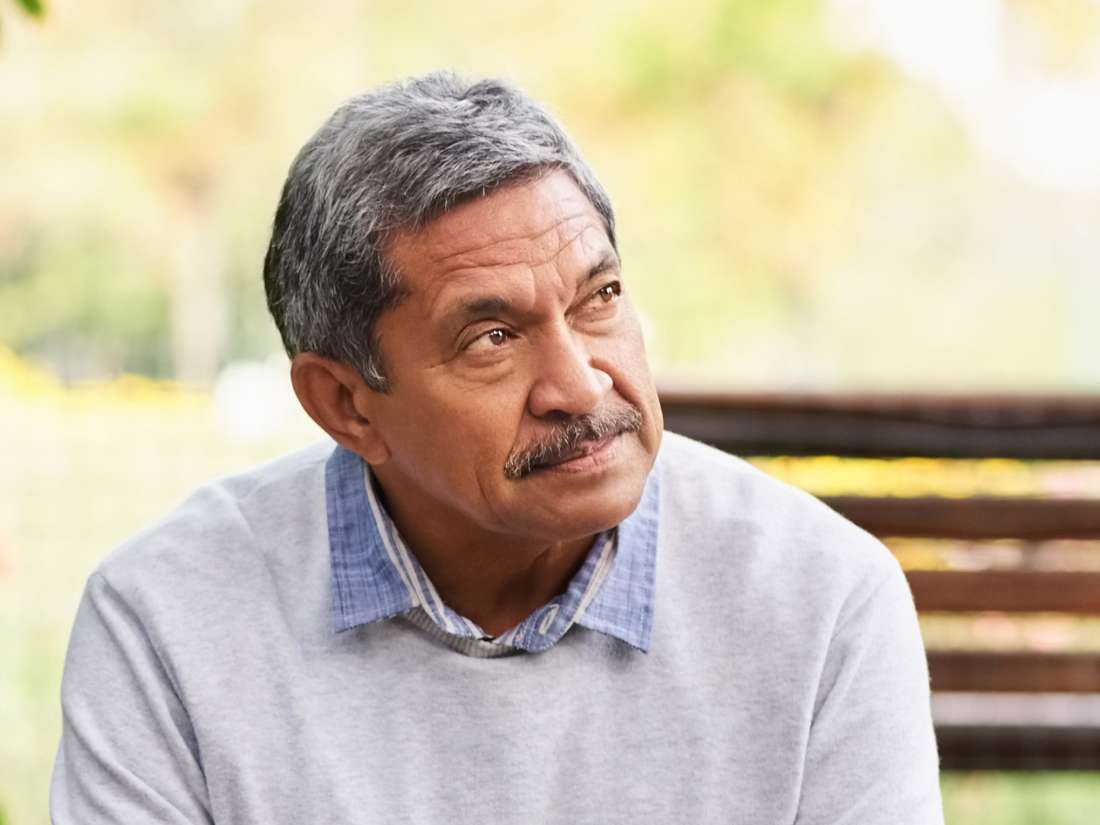 Acetylcholine was the first neurotransmitter discovered.

There is no proven way to maintain ideal levels of acetylcholine and prevent neurological diseases. However, researchers are developing advanced treatments to help people with these health conditions live longer, healthier lives.

In this article, we look at how acetylcholine is linked with various health conditions, including Alzheimer’s disease, myasthenia gravis, and Parkinson’s disease. We also discuss treatments for acetylcholine-related conditions.

People with Alzheimer’s usually have low levels of acetylcholine.

Alzheimer’s disease is the most common cause of dementia among older adults, according to the National Institute on Aging.

Its symptoms include severe memory loss and problems with the ability to think that interfere with daily life. There is no cure for Alzheimer’s disease.

Certain medications can increase levels of acetylcholine. They do this by blocking the action of enzymes that break down the neurotransmitter.

The primary enzyme in this group is called acetylcholinesterase (AChE), and drugs that make these enzymes less active are called AChE inhibitors or cholinesterase inhibitors.

AChE inhibitors can help with symptoms related to thought processes such as language, judgment, and memory.

AChE inhibitors may also help treat other health conditions. Some tumors appear to have an unusual level of AChE in them, according to some research. Scientists may find that AChE inhibitors can help treat certain types of cancer.

Myasthenia gravis is an autoimmune condition that causes muscle weakness, especially after a person is active.

Myasthenia gravis causes the immune system to block or destroy acetylcholine receptors. Then, the muscles do not receive the neurotransmitter and cannot function normally. Specifically, without acetylcholine, muscles cannot contract.

Symptoms of myasthenia gravis can range from mild to severe. They may include:

Many people with myasthenia gravis can lead regular lives. A variety of treatments can control symptoms.

AChE inhibitors that doctors prescribe to treat Alzheimer’s disease may also help relieve symptoms of myasthenia gravis. When these drugs slow the breakdown of acetylcholine, they improve neuromuscular connection and muscle strength.

An imbalance in levels of acetylcholine may have an effect in people with Parkinson’s disease, too.

The body needs a balance of acetylcholine and dopamine, another chemical messenger, to control movements well.

Parkinson’s disease is a neurodegenerative condition that causes involuntary movements, tremors, and difficulties with thinking and mood.

The exact causes of Parkinson’s disease are unknown. However, experts have discovered that people with the condition often have a decrease in dopamine that allows acetylcholine to take over. When this occurs, muscles become too “excited,” which leads to symptoms such as jerking movements and tremors.

For this reason, some medications for Parkinson’s disease block the action of acetylcholine. This allows dopamine levels to rebalance, which can help relieve some symptoms.

These medications are called anticholinergics. They can also help ease dyskinesias, which are excessive movements that can be side effects of other Parkinson’s medications.

Anticholinergics are not for everyone. Side effects may include confusion, memory loss, hallucinations, and blurry vision.

Experts also believe that many nonmotor symptoms of Parkinson’s disease, such as memory problems, are related to reduced levels of acetylcholine.

A buildup of acetylcholine in the nervous system may cause headaches, weakness, and mental changes.

Exposure to organophosphate (OP) pesticides or certain nerve agents used in warfare can cause levels of acetylcholine in the body to rise very high.

The Centers for Disease Control and Prevention (CDC) say that these chemicals lead to a buildup of acetylcholine in the nervous system, causing symptoms of:

A person can be exposed to these chemicals through the skin, through breathing, or through ingestion. In the United States, about 8,000 people a year are exposed to OPs.

Can you boost levels of acetylcholine?

There is no proven way to increase acetylcholine levels. However, some evidence suggests that consuming choline, a nutrient, could help.

The body requires choline for proper brain and nervous system function. It is also necessary for muscle control and to create healthy membranes around the body’s cells.

Studies in animals have found that a high intake of choline during gestation and early development improves cognitive function and helps prevent age-related memory decline.

The Office of Dietary Supplements confirm that some animal studies have shown that higher intakes of choline could lead to better cognitive function. However, they caution, other studies have found it to be unhelpful.

Many foods contain choline, including:

Most people do not get enough choline from their diets. The recommended amount of choline is 425 milligrams (mg) per day for women and 550 mg for men.

A person can take choline supplements, but high doses can cause side effects such as vomiting, a fishy body odor, and liver damage.

Botox injections may reduce wrinkles in the face.

In addition, Botox is the most popular nonsurgical cosmetic treatment in the U.S., according to the American Society of Plastic Surgeons.

Botox primarily works by interfering with acetylcholine in the targeted muscle. Injecting Botox into certain facial muscles, for example, can create a temporary reduction in wrinkles because Botox prevents the muscles from contracting. This causes the skin on top of the muscle to appear smoother.

Acetylcholine is an important and abundant neurotransmitter in the body. When there is too much or too little, a person may experience neurological problems, such as those that characterize Alzheimer’s disease or Parkinson’s disease.

Eating a healthful diet can help a person get adequate choline, which the body uses to create acetylcholine. Ask a doctor before taking choline supplements, due to their potentially serious side effects.

This article was originally published by Medicalnewstoday.com. Read the original article here.